Is That What I Think It Is?

No.... it's not "pot". It's Cinquefoil. Note that it has 5 leaflets. Native American Indians call it “Five Finger Grass” because it resembles the fingers on a hand. Marijuana (Cannabis sativa) has 7 to 9 (occasionally more) longer and more sharply pointed leaflets (see below).

Cinquefoil has also been called “Hand of the Midwife” & “Hand of the Wise Woman”.  It is used for problems during pregnancy and helps prevent complications during labor and birth. Many people who need Cinquefoil had problems when they were born or when they gave birth. Cinquefoil has been successfully used for infertility, menstrual problems, morning sickness, anemia, high blood pressure, pre-eclampsia, hemorrhage, and postpartum toxemia. Every midwife should carry Cinquefoil in her birth bag.

Cinquefoil and its cousins Agrimony (Agrimonia eupatoria, A. gryposepala) and Tormentil (Potentilla tormentilla) are closely related herbs that can be used interchangeably.  Agrimony and the cinquefoils are rarely used by modern herbalists which is a shame since they are highly effective remedies.  Matthew Wood, a gifted world-class herbalist and teacher from Minnesota, considers them some of the most important herbs he uses in his practice.  See the chapter on Agrimonia eupatoria (pg. 85) in “The Book of Herbal Wisdom” by Matthew Wood for an in-depth, highly informative discussion of these useful herbs. And check out the Agrimony page on Matt's website while you're at it. 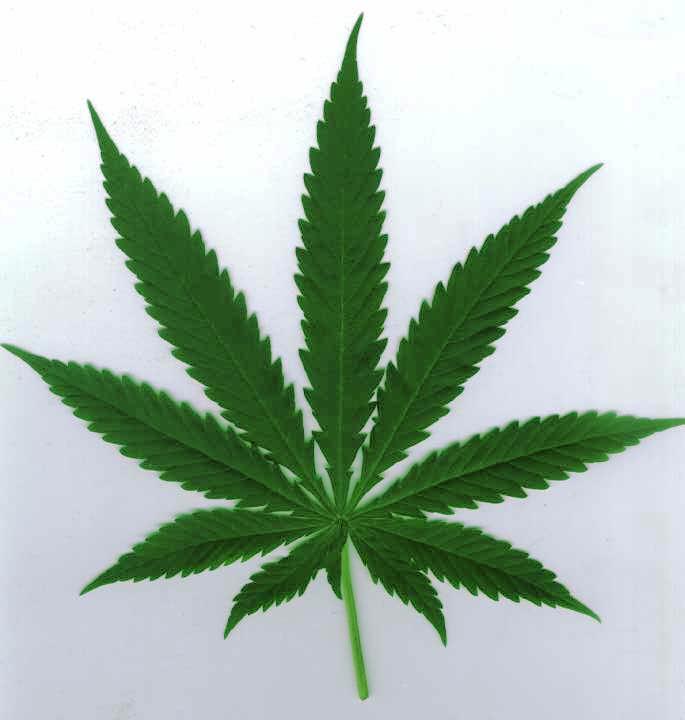 THIS is pot. Can you see the distictive shape of the longer leaflets? I thought so. The difference between the two plants is striking.

The moral of the story is: Don't judge a book by its cover.